11. The Vanishing of Ethan Carter

It is not often that games can evoke emotion out of me, much less game trailers. Two games yesterday at Gamescom were able to do just that.

First is WiLD from Beyond Good & Evil creator Michel Ansel. It is an online survival game that lets you live out adventures of not just human characters, but animals as well. It is stunning to see and already has me ready to take this journey.

Next up is Rime, a puzzle adventure game where a boy must uncover secrets of a mysterious island. It looks as if Ico and Wind Waker made love and this is their beautiful game child.

No release dates were given for either game. One would guess sometime in 2015, although it is never to early to ask them to take my money now.

Evolve, originally slated for an October release has been delayed to February 10, 2015. I am assuming most gamers know this by now, but this was just a jumping off point for something else.

October was loaded with game releases. Almost to an asinine extent. Alien: Isolation, Borderlands: The Pre-Sequel, Dragon Age: Inquisition, Project Spark, Assassin’s Creed: Unity, Middle-Earth: Shadow of Mordor, WWE 2K15, The Evil Within, Sunset Overdrive and more all in a one month period with November seeing the release of Far Cry 4, Little Big Planet 3 and Call of Duty. Meanwhile December looks like a barren wasteland.

Some games began moving away from October. Shadow of Mordor moved up a week to September 30, Dragon Age went to November and Evolve as I wrote earlier. This has eased the pressure just a bit, but now a new problem is arising for gamers; February is becoming loaded. The Witcher 3, The Order: 1886, Dying Light, Evolve are releasing in February with Batman: Arkham Knight rumored to be coming out also. Holy empty wallet.

Now don’t get me wrong, I know developers need time to finish their games. Delays do not bother me. Shigeru Miyamoto has said “a delayed game is eventually good, but a rushed game is forever bad” and I wholly believe that. It is publishers releasing these games in a barrage that no gamer can ever hope to afford. I know there are investors and quarterly numbers to hit because, business, but there are also 52 weeks in a year. Will it hurt the bottom line if a game moves from October to early November, or from February to the first week of March?

As a gamer that tries to play every game I possibly can, I am sure I am not alone saying the way overused line “help me help you”. I want to buy what you have! You don’t have to send out your snake oil sellers and convince me to buy a game. We just need a little help. Believe me, you would be surprised how many more games people can afford if they are just given a few weeks time. They will find the money. This is our crack. We want your shit. Give us a chance to hit you up for it.

Check Out My Halo 4 Review 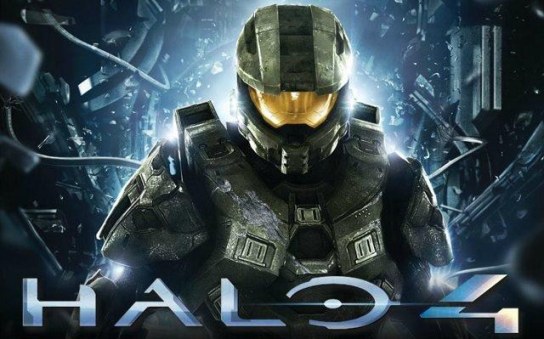 Hey guys! Just letting any of you video game fans know (and remind you) that all of my reviews can be found on NerdRating.com. Go over and give it a read if you are a Halo fan. How well does it compare to previous entries? (Hint: very well)

One of the most anticipated games of the fall is Dishonored. This first person stealth game combines a steampunk look with elements from some gaming classics like Bioshock, Thief and Half-Life. If you have been wondering whether to pick up this game in the crowded holiday market go read my review of the game here

Also don’t forget that all of my movie reviews will be posted on NerdRating.com as well as any gaming news you may need. Keep visiting here for my skewed views on comics, movies, anything that tickles my fancy. By the way, if anyone knows the origin of that saying please let me know. I have always wondered.

Nintendo Power Is Closing Up Shop 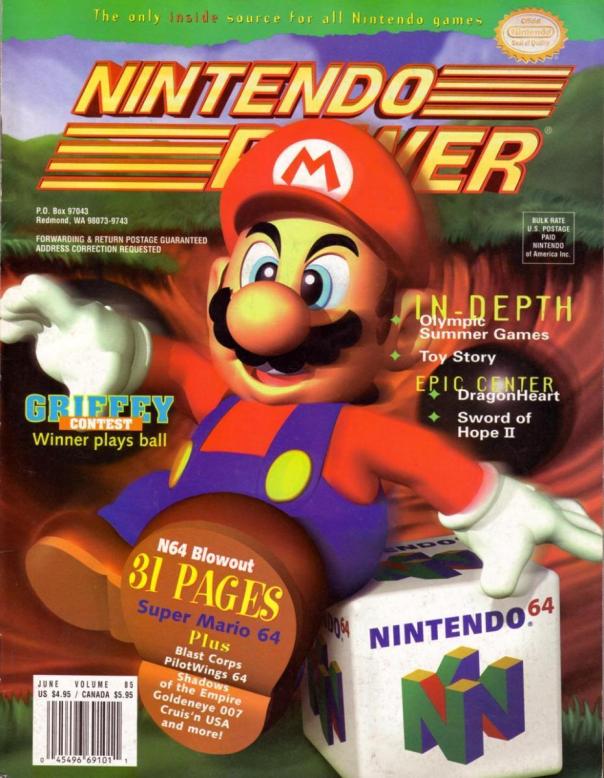 File this under more childhood memories that are dead. News today has surfaced that Nintendo Power is going the way of the Virtual Boy. Future Publishing said they were going to halt the monthly magazine and that Nintendo showed no interest in picking up the licence again to try and save it. Now granted I didn’t read Nintendo Power on a regular basis anymore but this is sad news still because it was such a huge part of my childhood.

Who didn’t love reading about the awesome new Zelda game that was promised to be out by the end of the year and wasn’t seen for three years more (i.e. every Zelda game) or keeping up with the continuing adventures of Captain N? Memories….light the corners of my mind. Misty, water colored memories. of the way we were.

So let’s all shed a single Indian tear and pour a 40 for our dear departed childhood friend Nintendo Power.

Here is the new gamescom trailer for the upcoming Star Trek game that will bridge the first and second movie one would assume (along with the excellent monthly comic series). And yes as you can tell from the title the inevitable comparisons to Mass Effect and Gears of War will be incoming but I am thinking that basing your game on a classic series and great reboot then mixing it with two of the greatest game series ever can be nothing but a big warp drive full of win.

Now if there were Tribbles in the game, I would literally pee my pants. 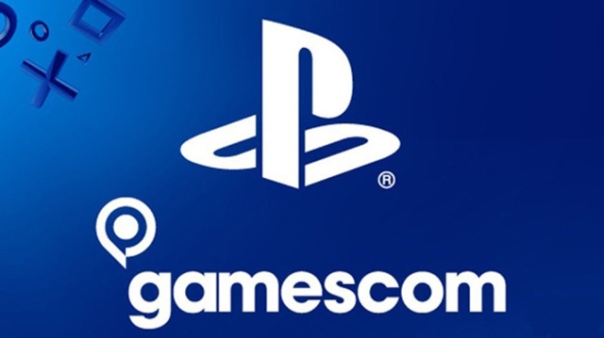 Just got done watching Sony’s conference from this years Gamescom in Germany and holy crap did they blow that sucker out of the water! It really makes me think that they truly listened to all the grumbles after their show at E3 and decided to give people what they wanted to see (i.e. no 20 minute Wonderbook demos). Sony started out with a big Vita blowout spending almost 30 minutes showcasing the fall lineup for their handheld. For Vita owners like me it was a reminder of why we bought our systems and hopefully got new people convinced to pick one up. Here’s a quick tally of what Sony let loose on all game lovers today.

-Sony said that starting this fall certain titles that release on PS3 will be given the Vita versions for free. Thank you sweet holy Jesus! Sly Cooper, PS All-Stars and Ratchet & Clank: Full Frontal Assault will be the first titles to have this. Sony….you’re winning me over.

-Call of Duty: Black Ops Declassified will release this fall with a special Vita bundle and gameplay was finally shown. It looked good but eveyone knows I am not a huge COD fan but fans will go crazy over the footage shown.

-Killzone: Mercenary was shown for the Vita with a live action trailer that showed some gameplay near the end. It definitely had the Killzone look but was way varied when it came to the way the gameplay looks.

– The Vita will also be getting PS Plus sometime this fall.

-Red Dead Redemption will be the free to download game for September on PS Plus. This is a great game that will definitely be downloaded on my PS3. Seriously if you aren’t a Plus member, get with it. Sony gives you so much free content that it is ludicrous.

-Sony is extending the amount of Cloud data storage for members from 150MB to a full 1GB. Now my full Playstation can get some relief.

-Media Molecule unveiled their new title called Tearaway and it will be a PS Vita exclusive.

-Two new titles for the Playstation Network were announced, Rain and Puppeteer. Rain will be about a boy who turns invisible and can only be seen in the rain and Puppeteer is a platformer that literally is too weird to try and put into words. I’m not joking. Imagine the weirdest dreams you’ve ever had while drugged up and with the flu. It is nowhere near Puppeteer.

-The Move got a little love with a video (thank God) for Wonderbook, a new survival horror game called Until Dawn and FIFA 13. Until Dawn looked interesting enough to give it a try. The FIFA demo actually had me chuckling wondering who would ever want to control players on the pitch with their Move. Especially with what they showed.

-The Last of Us got a new video that mostly showed footage we have seen before but it was still great anyway. The back and forth at the end of the video gave me chills and it wasn’t even anything violent. Just one line that makes me want to play this game NOW!

All in all I have to say that Sony really showed off their better side today. They made up for the E3 press conference which actually wasn’t that bad they just seemed to forget they had a new handheld to sell. That was more than rectified today. Good job Sony.